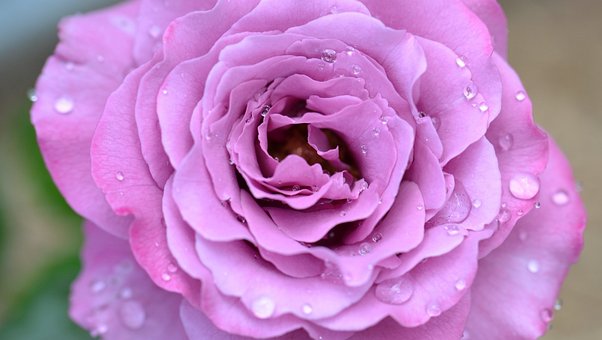 If you enjoyed raindrops on roses as much as Maria from The Sound of Music did, Obama would have used his weather machine to make sure it never rained on a rose again.

The Internet – Vowing not to suffer the same sort of lame duck ineffectiveness experienced by others in his position, President Barack Obama signed an executive order this morning banning your favorite thing in the world.

If you didn’t think President Obama was on an eight year crusade to make life as difficult for you as possible, then you may change your thinking when you find out through this totally reliable piece of legitimate journalism that the thing you value most in the world has now been banned by a tyrannical piece of policymaking. And if you felt all along that the president was out to get you, and were subjected to ridicule due to what others perceived as paranoia, you can have the last laugh at your doubters now. Except you might not laugh at all, since you are likely to be crying, since your favorite thing in the world has been taken away.

Many people might doubt President Obama has the authority to take away your favorite thing in the culmination of a personal vendetta held by the Commander-In-Chief just because of the thing he shouldn’t know you did, but such people are sheeple who do not know the truth. And the truth is that while Obama is incapable of doing anything when it comes to negotiating with unfriendly world leaders or fighting terrorism, his powers are limitless when it comes to making life difficult or inconvenient for you. And now Obama has caused you much inconvenience by banning your favorite thing in the world.

Others might believe that it is rather unlikely that Obama could have banned your favorite thing, as different people have different favorite things, but only those who have the same favorite thing as you do are reading this article. This is because Obama not only has been spying on you with the help of the NSA to find out what your favorite thing is in order to enact personal revenge, but he also controls social media to the extent that he personally determines what articles each person is exposed to. While there are reports by allegedly legitimate sources claiming a pair of spotlight-shunning billionaires who have been very influential in determining Donald Trump’s administrative picks actually have such power, that this powerful family owns a social media analytics company which helps decide which stories certain people will see, these reports are put out by sources which believe Obama is a legitimate president who is not out to get you. And, as words on the internet have already shown, such beliefs by these sources are incorrect, so their other beliefs should also be dismissed.

He also said he would give you your favorite thing back if President-Elect Trump showed willingness to understand and respect how the United States’ government is supposed to work, but since Trump is rather unlikely to be the sort of president that Obama and other Washington insiders think he should be, there is probably nothing you can do about it. Your favorite thing is taken away, never to be returned.

All thanks to Obama.

One thought on “Obama Bans Your Favorite Thing”