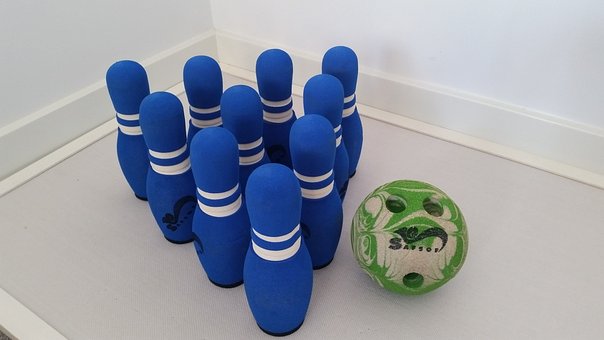 You might think the green bowling ball can’t massacre those pins from that angle, but not everything is as it seems.

The Internet – While there were zero casualties from the Bowling Green Massacre when it initially took place in 2011, it claimed millions of lives in February of 2017. The deceased have been confirmed dead because they said so themselves.

“I am dying right now,” said one Twitter user, whose name has been withheld out of respect for the dead. And then in a follow-up tweet: “Actually, no. I am dead. I am literally dead. Bowling Green Massacre LMAODKWTSRN.” The meaning of the letters at the end is unknown, but dead people can’t be expected to make sense when they write.

The amount of dead cannot be ascertained at the time, but judging by social media activity the number is probably in the millions. Not only have people been dying from this on Twitter, but also on Facebook and Reddit and Instagram and various message boards. The leading cause of death has been blood loss resulting from butt loss, with the latter stemming from excessive laughter. Others died of asphyxiation from laughing too hard at Ms. Conway’s comments to be able to breathe any more. Additionally, hundreds of thousands perished from a condition called “even failure”, which is brought about when one is too flabbergasted to “literally even.”

Despite the millions and millions of casualties from this totally real massacre, Kellyanne Conway’s career seems to have survived.