The Internet – Donald Trump’s Twitter account posted a series of tweets this morning accusing Barack Obama of illegally wiretapping Trump Tower, which many are saying makes Mr. Trump look even crazier than usual. However, according to words on the internet, the president didn’t write or even dictate those tweets. What really happened is Mr. Obama hacked into the @realDonaldTrump Twitter account to make Donald Trump look bad.

According to these same anonymous but totally real sources, this isn’t the first time Obama hacked Trump’s Twitter. Every time a particularly ludicrous tweet has been released this year, it wasn’t Trump behind the words. It was Obama. The current president has been reluctant to admit that his Twitter had been compromised, since being vulnerable to such interference might make Donald Trump seem weak, but the hacks happened. Mr. Trump has even adopted some of the lunatic talking points in his public statements to keep people from suspecting he’d been Twitter-hacked, but he has been. By Barack Obama.

Some may find it preposterous that Obama would spend his post-presidency hacking the current president’s Twitter account, citing reports that Mr. Obama  spent the end of January on vacation, but Barack Obama didn’t take a vacation. As all people visiting certain corners of the internet are well aware, Obama spent almost his entire presidency on vacation and is therefore all vacationed out. Any more vacations and he would literally explode from happiness, so he sent Barack Clonebama instead. And as Barack Obama’s totally real clone soaked up the sun with Richard Branson, the former president sat in his lair with a bunch of evil computer programmers and plotted to make Donald Trump look as ridiculous as possible.

Because Donald Trump doesn’t do enough to embarrass himself on his own. 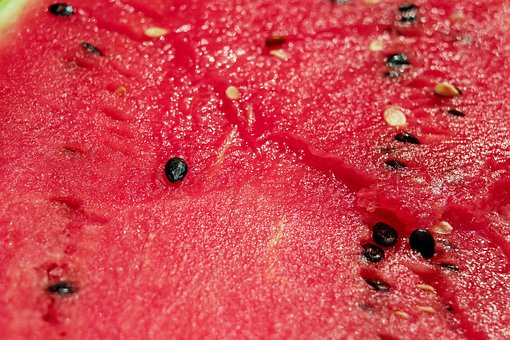 The Internet – The Trump Administration is creating a new Cabinet post, the Secretary of Humor, in order to oversee a department dedicated to determining what jokes out there are deserving of the Trump Seal of Approval, and which are not. This way, President Trump will know which comedians and comedy programs he should be attacking on Twitter, and which he should be praising, without having to do any research.

The original plan was to make the audition an open one, but last Saturday the line around Trump Tower stretched several blocks as hundreds of aspiring comedians showed up due to the promise of a potentially lucrative opportunity, or possibly for the chance to heckle Donald Trump to his face. No one got that chance, however, as they cancelled open auditions and made it invite-only, to be held on Saturday, December 10th.

Out of the dozens receiving invitations, most refused, often citing a desire to do absolutely anything which didn’t involve working for Donald Trump. Several refusals prompted angry tweets from the president-elect, such as this one:

Smirnoff is no longer under consideration for the Secretary of Humor position, but he is under strong consideration to be sent to a Midwestern gulag in January.

At press time, the Trump Team was reported to be deciding between Larry the Cable Guy and Gallagher. Most likely, the new Secretary of Humor will be Gallagher. Which probably makes the United States of America a watermelon.